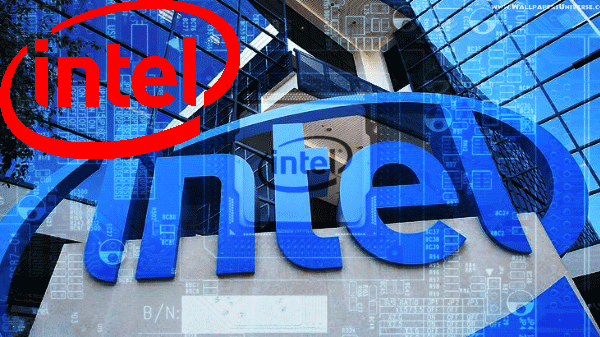 It was revealed serious security flaws in Intel to millions of computer hardware which enables electronic pirates get serious InfoPasswords stored in the computer.Intel dysfunction lies that have been manufactured in the past decade, which it believes are slowing down your computer’s operating system by almost 50 percent in either Windows or Mac computers.This vulnerability allows hackers to steal sensitive files on your computer including passwords and login details for other accounts.Says Ian Pratt, a lecturer at Cambridge University that vulnerability can be detected when running games or people who are working on applications of graphs or spreadsheets, as for Internet surfers and edit documentsThey won’t be able to notice any slow on my computer.A spokesman for the National Center for cyber security for Sky News: “we are aware of the reports about a potential flaw affects some computer processors.”At this stage there is no evidence of any malicious exploit of this vulnerability, and advised to use modern protection systems and downloaded if available.”