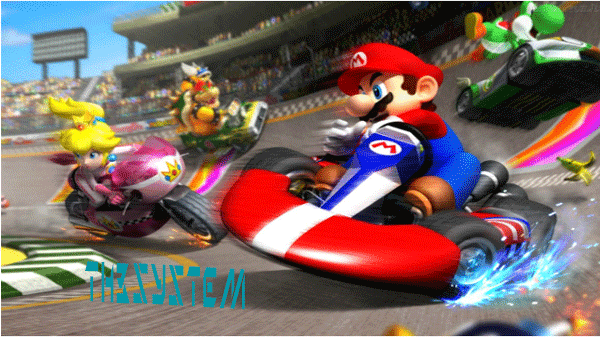 Interest in the recent electronic games geared to mobile phones and tablet computers launched Japanese company specialized in electronic games industry earlier.The game “Super Mario Run” which was a huge success, prompting the company to launchThe new game.Nintendo has officially announced their intention as launchThe game “Mario Kart Tour” in its intended for mobile devices working on the Android operating system, in addition to the Super Mario game Run, according to the official account of the American branch of the Japanese company on social networking site Twitter. 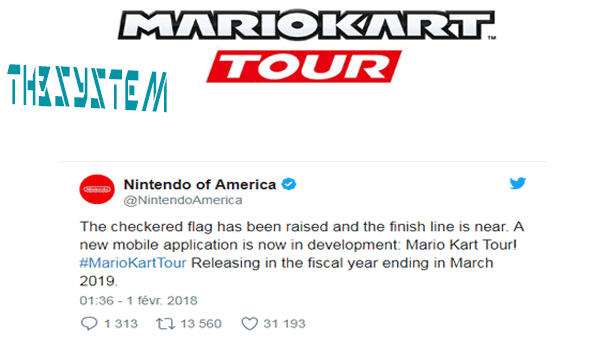 Despite ads company Nintendo about this news but mystery still surrounds the circumstances, as the company announces schedule for launchMario Kart game Tour, this would indicate news between April of year 2018 or 2019.