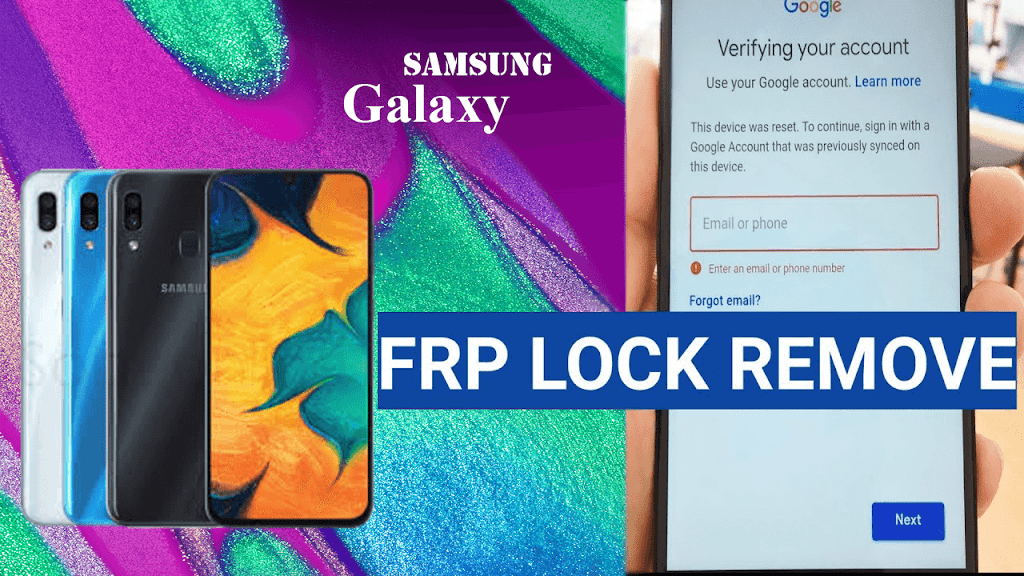 A lot of Android phone users fall into the problem of Google account after formatting through the recovery mode, we note after the process of formatting requires the introduction of a Google account to verify ownership of the device and can not enter any account randomly, it is necessary to be the first account that was added in the phone in order to be able From entering the phone.
Today I will give you the strongest way. The Google account for Samsung phones skipped a paid version and was tested and the method succeeded in all devices on which the experiment was made.